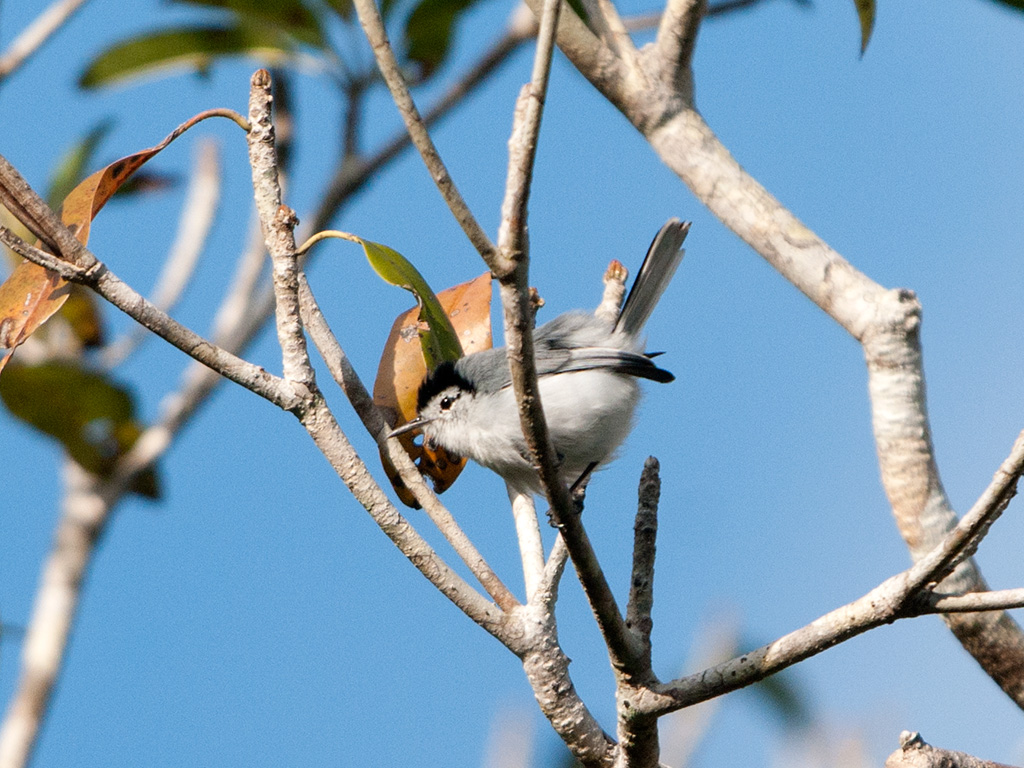 In the last several years we have seen many changes to the taxonomy of the birds of the world, and 2021 is no exception! This year the American Ornithological Society’s committee on Classification and Nomenclature of North and Middle American Birds (the NACC) published its new 62nd supplement.

Changes in taxonomy of birds are due in large part to new genetic data analysis resulting in certain species being lumped together or split from one another, changes often based on geographical differences in morphology, vocalizations or mtDNA. We now have these tools available to us that have allowed for an ongoing taxonomic recorrection process from corrections made in the first half of the 20th century. For those of us working in the field of avian ecology, change can be difficult, but I have often found myself adapting to these changes in the spirit of keeping up with the times!

A list of all the taxonomic changes for the Osa Conservation Area (ACOSA) can be found below. Five new changes have been made to include three genus changes for the Neotropic Cormorant, Striped Owl and Elegant Euphonia, and two splits for the Tropical Gnatcatcher and the Crested Caracara. The sequence of families in the order Passeriformes have also been reordered. See below for the changes and new names. The Tropical Gnatcatcher has a new name but it is the only new name you will have to get used to this year if you live or bird in ACOSA!

A New Genera for Cormorants

The genus Phalacrocorax has been split. While Phalacrocorax remains an old world genus, most of our new world cormorants are now placed in one of two new genera including the Neotropic Cormorant and the Double-crested Cormorant.

A New Genera for the Striped Owl

Pseudoscops has been absorbed into polyphyletic Asio.

A Split for the Crested Caracara

A Split for the Tropical Gnatcatcher: A New Genus and a New Name

This split recognizes the distinctive plumage, vocalizations, and genetics of the White-browed Gnatcatcher that occurs in Central America and the drier habitats west of the Andes.

A New Genus for the Elegant Euphonia

Non-green Chlorophonias! The blue-hooded and yellow-rumped species of euphonia have been move into the genus Chlorophonia. The females of this species are mostly olive-green, but the males are not.

The sequence of families in the order Passeriformes have been reordered